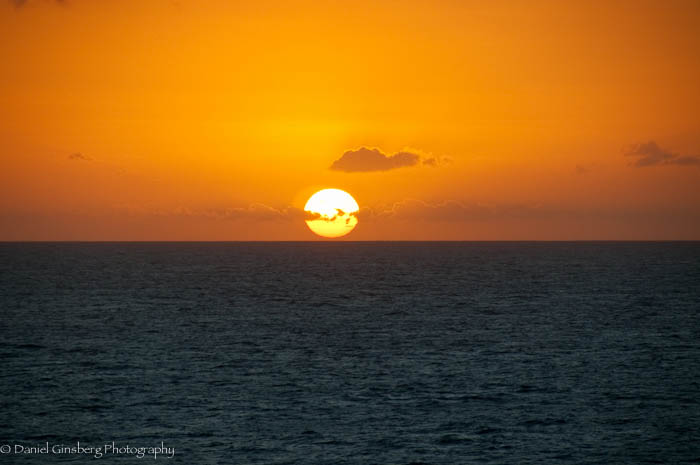 Though implementation has been delayed until 2013, per the Sunshine Law, pharmaceutical companies are now collecting information to report to a public website the value of things they give to physicians, including such things as dinner meetings. It may sound like doctors are just being wined and dined to get them to prescribe their medications, but as I’ve said before, there is value in such dinners.

For example, I went to a local dinner meeting early this year, featuring a speaker who was an expert on hypertension. Sure the meal was free, but not such a bargain when you considered that my wife could not attend, it was with people I might not necessarily have chosen to dine with, and despite a long day at the office, this expert was talking about medicine before I could even look at the menu.

But it was worth it because I learned some valuable information. As a result of hearing him talk, one change I made was to more often start giving at least one blood pressure medication at night because he said it would help prevent early morning strokes and heart attacks. After that meeting I later saw an article confirming the value. Had I not attended the talk I might have eventually changed my prescribing habits, but I changed it sooner as a result. In fact studies have shown it usually takes ten years for doctors to incorporate new medical information into their practice.

The pharmaceutical company that sponsored that dinner has a blood pressure medicine that I use some, but frankly not that much, and it has not increased since that dinner meeting. But perhaps I saved a life as a result of knowledge gained from that meeting.